Moles occur on the body when the cells grow in a cluster rather than being spread throughout the skin of a person. They can develop anywhere on the body in a cluster fashion. In general, most people have anywhere from 10-40 moles on their body. While a good number of the moles are harmless, there are times that they can develop into cancerous moles. Medical insurance will likely cover the cost of removing a cancerous mole from the body but medical insurance does not cover the cost of removing moles that are considered to be benign or harmless. Instead of paying a doctor for the removal of a benign mole, many patients turn to home remedies to remove moles on various areas of the body.

Here are some of the most popular home remedies that patients perform for mole removal instead of visiting the office of a doctor. 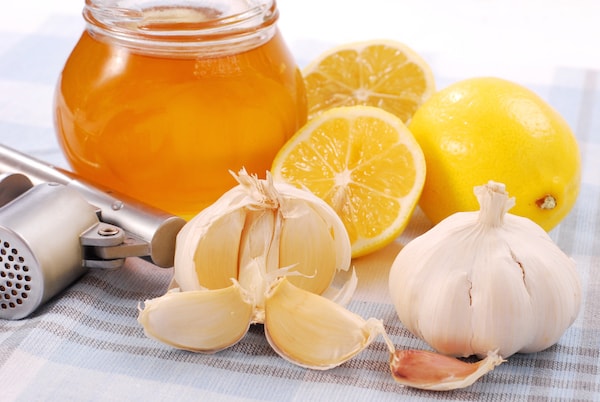 Use Caution before Performing a Home Remedy for Mole Removal

Before performing a home remedy for mole removal, patients should schedule a consultation appointment with a board-certified doctor. It is important to get a suspicious mole examined by a doctor since a home remedy cannot effectively treat a mole that is determined to be cancerous. If the doctor determines that the mole is cancerous, the doctor will discuss options for removing the mole.

People should also be aware of any signs of skin cancer such as a mole with an irregular shape or border, a mole that quickly changes shape or size or a mole that changes colors. If any of these signs are apparent with the mole on the body of a patient, a doctor needs to examine the mole before the patient tries any kind of home remedy for mole removal. Home remedies for removing moles are not a substitute for being examined by a doctor.

While home remedies cost less than visiting a doctor to remove an unwanted mole, they might not work or they can cause side effects. While the methods listed above are popular home remedy options, they are not proven methods of mole removal so patients need to be aware that they might not achieve the results they desire using the above mole removal methods.